If you’re an exporter or importer, you may have heard the term LCL while looking for freight forwarding services that will transport your cargo in small quantities. LCL full form is “less than container load.” It varies from another widely used term in international logistics – FCL, short for “full container load” and is meant for large shipments.

As you might already know, LCL is endorsed as a safe way to ship cargo in moderate volumes while being cost-effective. While this is mostly true, it is essential to fully understand the LCL shipping process in its entirety.

The LCL shipping term is an acronym for less-than-container-load, which means that your cargo travels in a shipping vessel with those belonging to other shippers when you ship with this. You may have the biggest shipment in the container or the smallest, or it may fall somewhere in between, but the freight forwarding companies will never hold the cargo alone.

LCL is a preferred mode of ocean freighting for many SMEs. They ship in lower volumes than their bigger competitors and may not find it practical to accumulate sufficient shipments to fill a container.

What is the difference between LCL and FCL?

The primary difference between FCL and LCL methods is in the use of shipping containers. LCL is as explained above. In contrast, when you use a full-container-load service, the freight forwarding company will provide you with a container exclusively for your cargo.

This difference means that the LCL process for International shipping is also different from FCL, involving more time, handling, and overall complexity, and different fee structures, which can seem more complicated if you’re unfamiliar with it.

Unlike FCL shipping, you will not get a container into which you can load your goods directly. Instead, the consignment will need to be collected from where you store or prepare it and delivered to a warehouse. There it will be included with other shippers’ goods to create a full container load.

What is the process of LCL?

Groupage is the initial activity that increases the time needed for LCL transport because the cargo must be unloaded from a train or truck and received into a warehouse. It may then put in storage for a time while the freight forwarding company waits for other consignments to arrive for groupage.

Next, the consolidator will combine your cargo with other shippers’ to fill a cargo container. After this activity is completed, your shipment moves to a port for export clearance and loading onto a vessel.

In some cases, freight forwarding companies may transfer LCL shipments from one container to another during the global stages of transportation. Even if that isn’t the case, after arrival and import customs clearance at the discharge port, the container must go to another consolidation warehouse for unloading. That’ is the term used for describing the process of unloading the container and separating its contents into consignments.

As the final stage, your freight must be loaded onto another vehicle and transported to its place of destination.

What are the benefits of the LCL shipping method?

There are several benefits to shipping LCL:

Below are the main drawbacks of LCL 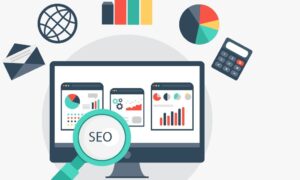 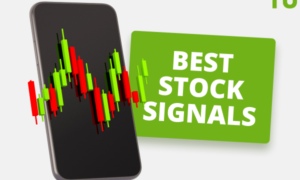 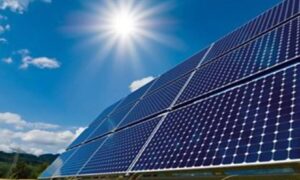 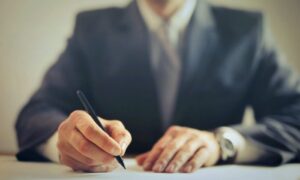 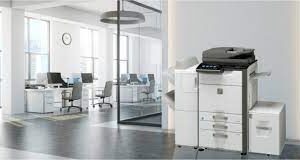