The culture, tradition and heritage of India is indeed rich in the buildings, temples, forts and palaces of India. Famous Indian Monuments The Church of Goa, Taj Mahal, Qutub Minar, Charminar, Red Fort and Jantar Mantar are some of the most historical sites in India. Apart from these historical monuments, other world heritage sites of India also include wild parks and ancient temples of South India.

The Taj Mahal, built in a beautiful white marble, is situated on the banks of the holy river Yamuna in the city of Agra, Uttar Pradesh! The Taj Mahal is a fine example of Mughal, Persian and Indian architectural styles. It is one of the eight wonders of the world and one of the most visited monuments in India!

Harmandir Sahib, also known as the Golden Temple, is a Gurdwara located in Amritsar, Punjab. Sri Darbar is the holiest shrine and the most famous pilgrimage place for the Sikhs. Harmandir Sahib is one of the holiest places in India!

Hawa Mahal, one of the great monuments of Rajasthan Rajputs, is located in the heart of the Pink City and the capital of Rajasthan, Jaipur. This five-storey palace built in pyramidal shape is famous as a major tourist attraction of Jaipur.

The Bahá’í Temple is also called the Lotus Temple of Delhi, the Bahá’í religion is a symbol of the spiritual unity of all mankind and is the best place for all religions to meditate, seek peace and worship!

The Victoria Memorial Hall is located in Kolkata, the capital of West Bengal and is dedicated to Queen Victoria. Victoria Memorial is one of the major tourist attractions of Kolkata and serves as a museum with a great collection of manuscripts, paintings and sculptures from the British period.

Qutub Minar of Delhi is the second tallest minaret in India and one of the tallest and famous towers in the world. Iltutmish’s Tomb, the Iron Pillar of Delhi and Alai Minar are also many more historical monuments in the complex of Qutub Minar!

The Buddhist Vihara at Sanchi, also known as the Great Stupa, is the most famous Buddhist monument in India, located in the Sanchi Town of Raisen District. Sanchi Stupa is the best preserved ancient stupa in India!

Fatehpur Sikri is a very attractive and haunted city and has one of the best preserved collections of Indian Mughal architecture in India! This magnificent fort is situated on the banks of a large natural lake and is known for the Buland Darwaza!

Charminar is a famous monument and mosque which is listed among the most recognized structures of India, this monument located in Hyderabad is included in the official list of Indian archaeological and architectural treasure.

India Gate, a war memorial that pays tribute to the soldiers who died during the First World War, is located on the eastern side of the Rajpath and is one of the most popular monuments in the city.

Humayun’s Tomb The first garden-tomb structure in the Indian subcontinent, Humayun’s Tomb is a very fine example of Mughal architecture and has also been declared a UNESCO World Heritage Site!

The Gateway of India A monument referred to as the Taj Mahal of Mumbai, it is situated on the coast in the Apollo Bunder area of ​​South Mumbai and has a breathtaking view of the Arabian Sea!

Ajanta and Ellora caves are located near Aurangabad in Maharashtra. These 30 caves have been built as rock-cut Buddhist cave monuments which are major tourist attractions of Marathwada region of Maharashtra.

Group of Monuments at Hampi, Karnataka

Group of Monuments at Hampi Actually the last capital of the great Hindu kingdom of Vijayanagara which is situated on the southern bank of the Tungabhadra River, the group of ruins at Hampi are listed as a UNESCO World Heritage Site.

Meenakshi Temple Located in Madurai on the southern bank of the Vaigai River, this sprawling temple complex is dedicated to Lord Shiva and his consort Parvati. Meenakshi Temple is one of the top 30 nominees for the New Seven Wonders of the World!

The Red Fort of Delhi is a large fort built with heavy walls of red sandstone, which is today the main tourist attraction of India and is famous all over the world for its size.

The Konark Sun Temple is a grand temple built in the shape of a giant chariot and is featured in various lists of the Seven Wonders of India. This Hindu temple is dedicated to the Sun God and is one of the most prominent Sun temples in India.

The monuments of Champaner-Pavagadh Archaeological Park are situated around the Pavagadh hill which is a group of mosques, temples, grain stores, graveyards, wells, walls and terraces. Some of the major monuments are Jama Masjid, Fort with Burj and Kalika Mata Temple.

The Mahabalipuram Group of Monuments is home to one of the largest open-air temples in the world, the seaside Shiva temple, the Olakkanneswara temple and the descent of the Ganges located on the Coromandel Coast!

The group of monuments at Pattadakal are the culmination of early experiments in the Vesara style of Hindu temple architecture. 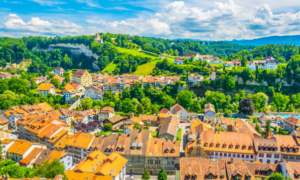 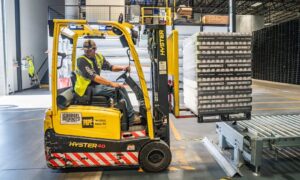 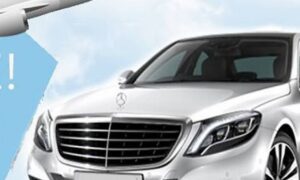 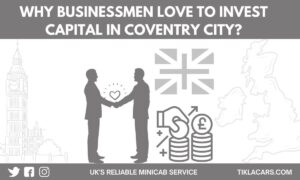 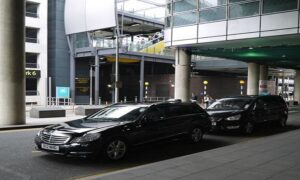