You Are Here Home Finance Are Nft’s The Biggest Scam Of The 21st Centenary?

Keeping up with the latest trends can often be difficult, especially in the fast-paced world of high technology. Sure, there is always something new coming on the market every week but sometimes it’s hard to decide whether it’s worth spending time researching another fad or not.

Today we want to talk about Non-Fungible Tokens (NFT’s), tokens that can be collected and traded online. A few months ago this concept suddenly started trending and has exploded in popularity ever since. 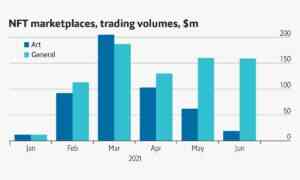 What are Non-Fungible Tokens?

Contents hide
1 What are Non-Fungible Tokens?
1.1 NFT’s are a blockchain based digital asset class, so why do people claim they are a scam?

As the name suggests, non-fungible tokens (NFT’s) are unique, just like non-fungible goods. Unlike regular cryptocurrencies (like Ethereum or Bitcoin), NFT’s and non-fungible goods are alike in that they cannot be replaced by another unit of the same token or good. If you lose your special edition Star Wars collectable card there is no way to replace it with another one. If you lose 10 Ethereums on an exchange there is always the option to buy back at least a little bit of your investment.

NFT’s are a blockchain based digital asset class that can be used in various games to reward players, for example through tokens awarded for achievements or perhaps by selling the idea of having a token that represents virtual art on the blockchain. A digital asset is blockchain based if there is no governing body, no central authority, and it can be stored in a shared ledger. For example, if the digital asset is a house that can be tracked on a blockchain capable device, to define them more clearly, NFT’s are a token that represent the ownership of an item or service. An Ethereum smart contract stores ownership details of whatever it represents and will automatically transfer ownership to delegate’s

Claiming NFT’s are a scam would be like claiming that Bitcoin isn’t money or Ethereum isn’t smart property or bitcoin mining is a waste of electricity. Like all new technology, there will be supporting views and opposing views.

NFT’s are not yet a registered class of securities and therefore have no underlying value. This means that they will have no intrinsic value (except for the value people assign them through use). People need to buy and sell NFT’s like any other public asset, for example with the Ethereum blockchain, where all NFT’s are traded against Ether (ETH), not USD.

Another way to look at NFT’s is as a currency for services because it could be used by game developers to reward players with NFT’s instead of regular currency; these tokens could even be used as in-game currency. NFT’s are digital assets that can be used in games or to represent a number of different real world concepts.

NFT’s are a blockchain based digital asset class, so why do people claim they are a scam?

Now that you know what NFT’s are, let’s see how people make money with them. There is an initial cost involved when buying into the market but this is largely offset by the return on investment you can expect month after month. It’s no wonder NFT’s have become so popular lately, provided you learn how to invest correctly in them. How do people make money with NFT’s? 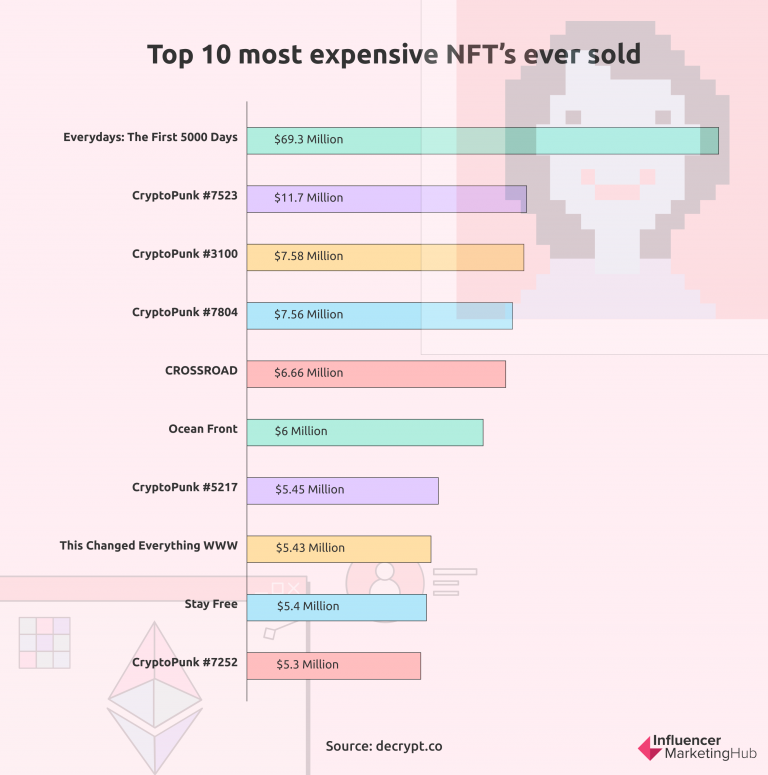 People can make money with NFT’s in the same way they make money with any other kind of digital assets. They can buy and sell them, wait for the tokens to appreciate in value, or spend them on different kinds of games and entertainment. People who use them for games will obviously expect to get a lot of “game play” from their tokens. In fact you might end up spending more on games if your only purchasing power is in NFT’s.

Perhaps the best way to make money with NFT’s is to invest in them as you would any other public asset. Cryptocurrencies can be traded, NFT’s can be traded and are bought and sold 24 hours a day, 7 days a week.

Unlike regular cryptocurrencies (like Ethereum or Bitcoin), NFT’s and non-fungible goods are alike in that they cannot be replaced by another unit of the same token or good. If you lose your NFT there is no way to replace it with another one, well, not without making an exact replica, which is hard. 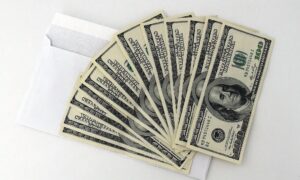 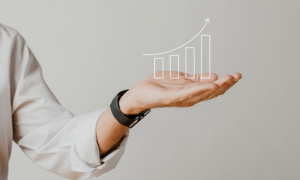 Tips for Selecting an Online Stock Broker: A Complete Guide 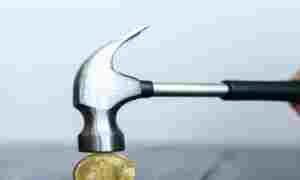 5 Tips on How to be a Successful Forex Trader 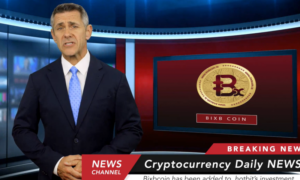 BIXBCOIN has been added to Hotbit exchange investment 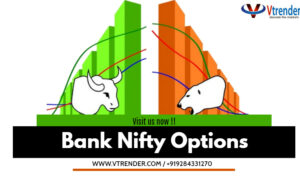 How Bank Nifty Option Current Scenario in Share Market Is the Present Trend?