You Are Here Home Technology Power In The Hands Of The People: Consumers To Be Given Right To Repair Tech

The absurdity of preventing owners from repairing or upgrading equipment on which they spent hundreds or thousands of dollars has fueled the right to repair movement, introducing safety measures in at least 20 states this year.

The aim of the “right to repair” regulations, advocates say, is to oblige companies to make their parts, tools and information available to consumers and workshops to prevent equipment from ending up in the scrapyard. The right to repair is not limited to heavy machinery, including electronic equipment such as telephones, game consoles and televisions, which also becomes e-waste. 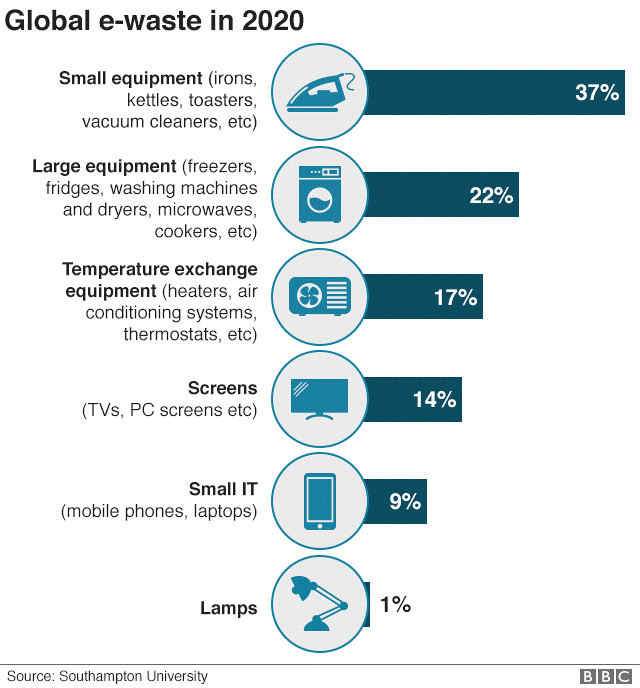 This year, about 20 states considered requiring manufacturers to claim the right to repair, but the measures failed due to fierce opposition from the tech industry. Manufacturers fought the draft legislation, arguing that unauthorized repairs would violate their patents and trade secrets, expose their intellectual property to theft and risk the consumers. In addition, some manufacturers such as John Deere and Apple have a vested interest in preventing the right to repair from becoming law because it could diminish their profits.

Tractor manufacturer John Deere has opposed the idea, saying it poses a safety risk because unofficial parts used for repairs are made by someone unfamiliar with the product. Instead, the company said it would provide the necessary equipment and documentation needed by farmers by 2021.

When national laws on the right to repair are passed, people can repair their own things without having to return them to the people who made them. Technicians and farmers fighting for the right to repair quickly view themselves as advocates of the “right to repair” law and want electronics manufacturers to have access to the manuals, parts and tools that independent repair shops need to repair their products. The legislation would oblige manufacturers to provide equipment owners and independent repairers with access to all the tools, parts and information they need to repair electronics.

No matter how many lobbyists Apple, Microsoft, John Deere and other big companies hire to help us repair our stuff, the right to repair is continued by champions like rep. The law would oblige manufacturers of digital products such as tablets and tractors to provide consumers and independent repairers with access to parts, services and materials. State legislators have taken similar action across the country, but this is the first time a congressman has presented congress with such a comprehensive right-to-repair bill.

The right to repair campaign has taken essential steps to enshrine its campaign in law, which means putting pressure on state legislators to pass bills globally. 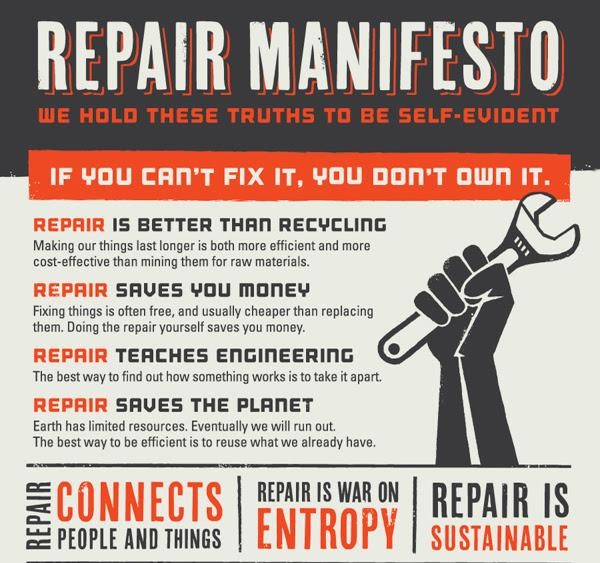 The fair repair act would oblige the original equipment manufacturers (OEM) themselves to provide diagnostic and repair information, parts and tools to third-party repair shops and owners on fair and reasonable terms in a timely manner to help consumers and repair shops avoid unnecessary and expensive delays and reduce waste. The law also empowers state attorneys general to enforce those provisions.

With the introduction of this type of legislation in various states and countries, more bodies will be able to enter the repair services business. Ensuring that people can repair equipment in independent repair shops will save money and have significant environmental benefits, as e-waste and carbon consumption will be reduced.

Over the past few weeks, Apple representatives and lobbyists from CompTIA, a trade organization representing major technology companies, have met with lawmakers in California to repeal repair laws that would make it easier for customers to repair their own electronics.

Apple is part of a technology industry coalition that has lobbied against the right to repair in more than a dozen states. For example, a Nebraska state legislator revealed last year that he had been visited by an Apple lobbyist who warned that the “right to repair” he promoted would turn the state into a “Mecca for bad actors such as hackers. The right to repair is defined by state laws that allow consumers and businesses to repair or modify their own equipment.

Manufacturers are invoking safety risks to influence lawmakers. Much of the legislation concerns medical devices, especially in states like California, where covid-19 hospitals are in desperate condition. 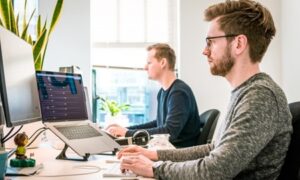 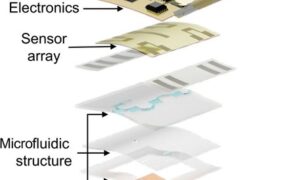 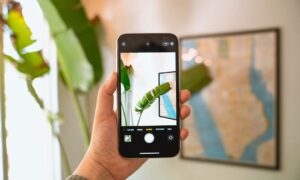 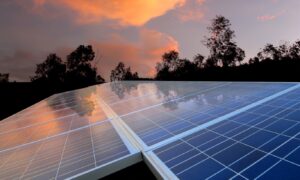 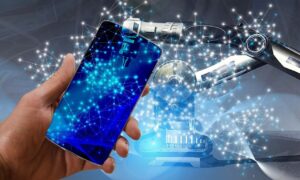 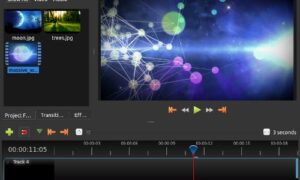